Jonathan Pasternack, Music Director / Conductor of the Port Angeles Symphony, was born and raised in New York City where he studied violin, cello, trombone, piano, and percussion. He won a trombone scholarship to the Manhattan School of Music at the age of sixteen and later transferred to the Massachusetts Institute of Technology. He made his conducting debut at the age of eighteen and later earned his MM and DMA degrees from the University of Washington, where he studied conducting with Peter Erös and trombone with Stuart Dempster.

Pasternack has conducted orchestras, opera and ballet in the United States and Europe, with such ensembles as the London Symphony Orchestra, Residentie Orkest of The Hague, Scottish Chamber Orchestra, and the National Symphony Orchestra at the Kennedy Center. In addition, he has enjoyed collaborations with some of the leading orchestras and opera companies in the Pacific Northwest: Skagit Opera, Orchestra Seattle, Seattle Chamber Singers and Seattle’s Affinity Chamber Ensemble. Jonathan Pasternack has guest conducted throughout the Pacific Northwest and has been a guest professor at Central Washington University, East Oregon University and Pacific University.

From 2010-2013, Pasternack served as Director of Orchestral Activities at the University of Washington School of Music. During his time at the University, Pasternack also revived the UW High School Symphonic Invitational program, mentored doctoral conducting students, collaborated with faculty in performance and in team-teaching projects, and built strong relationships with area arts organizations, music teachers, and school music programs. 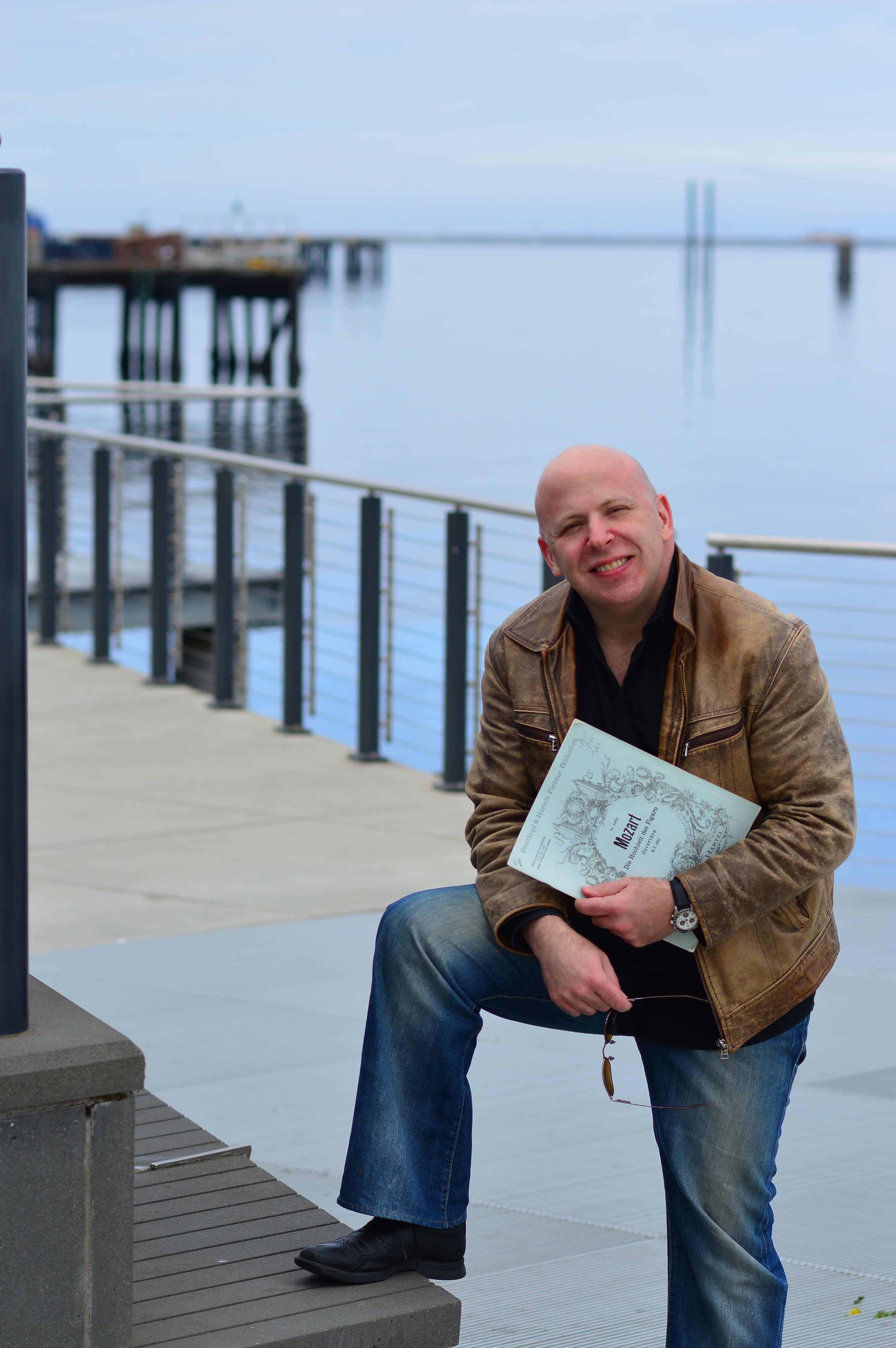